A Serious Man is probably one of my all time favorite movies. The protagonist, a simple physics professor, with a simple, happy life, is suddenly hit by a streak of miss fortunate events. His wife leaves him, while he is forced out of his own house. He is blackmailed at work.

He is a good man, and he considers himself a serious, but kind person. Every issue he faces is not a life-or-death situation, but rather, a calm storm that eats away his soul. The kind of issue, when you can’t just pick up a weapon and fight your issues like in an action movie.

While he watches his life unravel over multiple sudden incidents, he tries to seek meaning and answers amidst his turmoils. He keeps repeating that he didn’t do anything to deserve this, failing to realize that in fact his inaction is the reason for his fall. 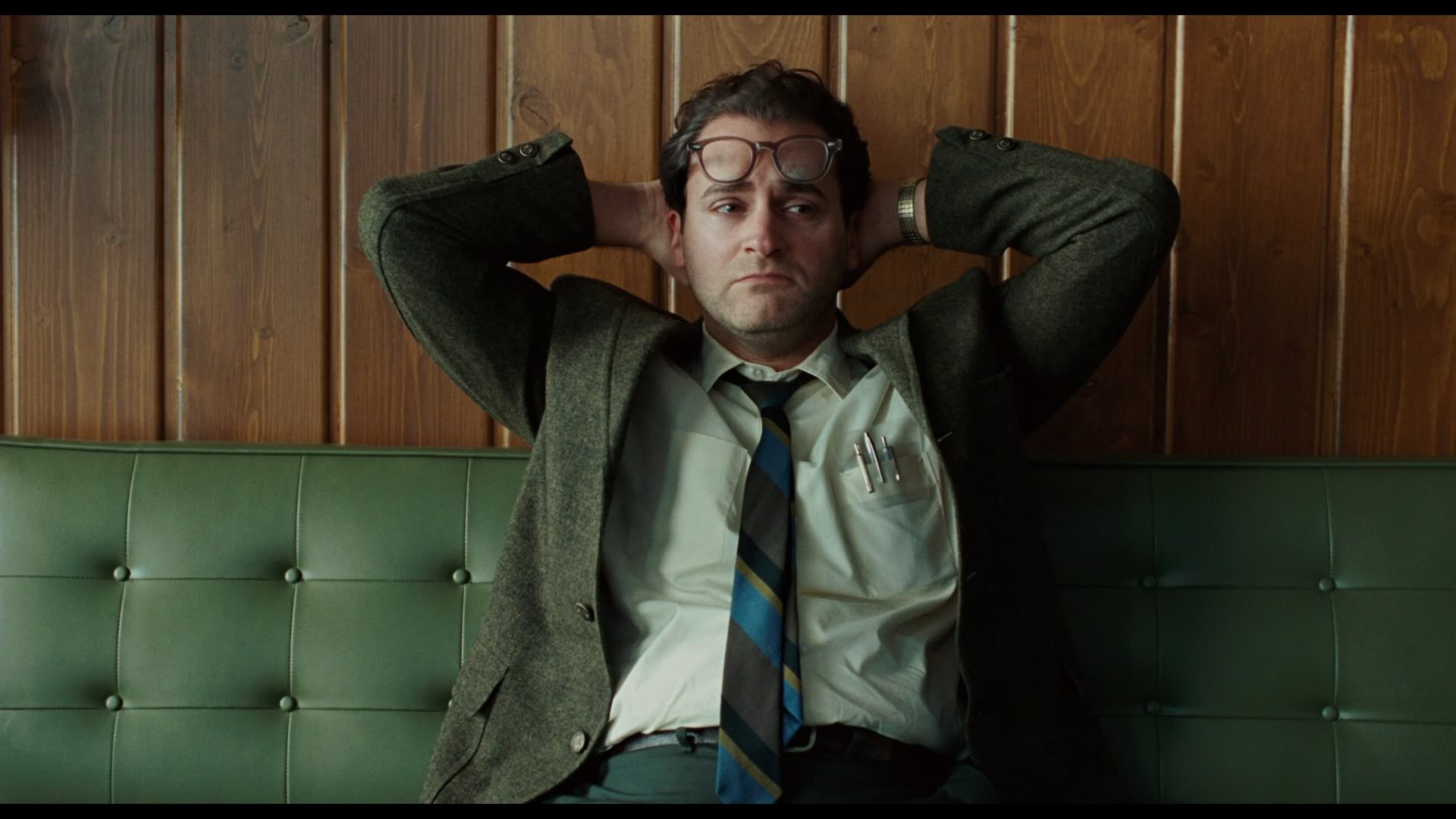 Sometimes life wants to slap you in the face

This year, in a sense, presented a similar challenge for me too. Nothing that happened, wasn’t a major issue, but my general life happiness decreased significantly.

I started this year by splitting up with my long time girlfriend, which left me in a state of general numbness. In a state when the only thing you want to do is to scream at life and solve your issue by punching walls as hard as you can. I even hooked up with another girl, just to numb the pain, a decision which probably made the situation even worse.

This was followed by the fact that the person who made me join my current workplace, a man I respected immensely, left the company.

Financially, I was still struggling to pay back my student loans, which were keeping me in a constant state of anxiety.

The worst thing was probably the fact that I was still overweight, unfit, with bad eating habits.

As a kind of a grown up person, you can’t let your emotions hit the surface. Even if the only thing you want is to intoxicate yourself, cry, and generally be angry, you have a responsibility to keep a straight face for your friends and colleagues.

Every person has some kind of a struggle, you won’t help them if you just hit them with your own issue. On the other side, however, it is harder to heal your own wounds if you don’t let the world know that.

Dipping your feet in the ocean

My anxiety was worsening every day. It was too hard for me to just relax and enjoy life, even if I deep down knew that ‘letting go’ is probably the only real cure.

Luckily for me, I was invited to give a speech in Porto, Portugal. I wasn’t expecting anything big from the trip. Even the weather was against me, as it was raining every day while I was there.

I wasn’t going to let the bad whether stop me from taking a walk through the city. I bought a cheap umbrella, and I started walking toward the ocean. This would be the first time for me to see the Atlantic ocean. I was a bit thrilled by this fact.

I was 2 hours away from the beach. The only thing I was wearing was a thin shirt, and a flip-flop on my feat. Needless to say, I was totally wet when I arrived. But it was all worth it. The endless water, was breathtaking. The wind was creating these giant waves that were hitting a stone on the beach with immense force.

I felt small. It was a good feeling. The vastness of the ocean made me lose focus, and I was just glaring at the endless nothing.

I decided to take down my flip-flops, roll up my trousers and jump in the water. Fu$!##!$$kkk. It was cold as hell.

For some weird reason, that moment changed everything. It felt like a giant rock fell of my back, and I was free to enjoy life, again. This was around two months from today, but I am still happy, calm, and wear a genuine smile every day. 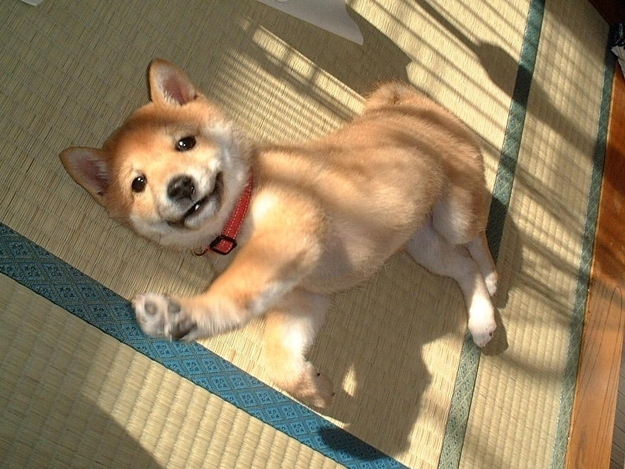 It is still super weird how easy was for me to get depressed, angry, anxious and pissed of at life. It is even weirded that I only needed to jump into cold water at the other side of Europe for it to all go away.

At the end of the day, the only real advice I can give my future self, comes from Rocky:

This was a bit different post from the others. I hope you enjoyed it.