The most prominent feature of PostgreSQL is how it handles concurrency. Reads never block writes, and writes never block reads. To achieve this, PostgreSQL uses the Multi Version Concurrency Control (MVCC) model, an elegant solution for a very hard problem. If you want to design highly concurrent applications, you should really invest the time to understand the bits and bolts of this mechanism. 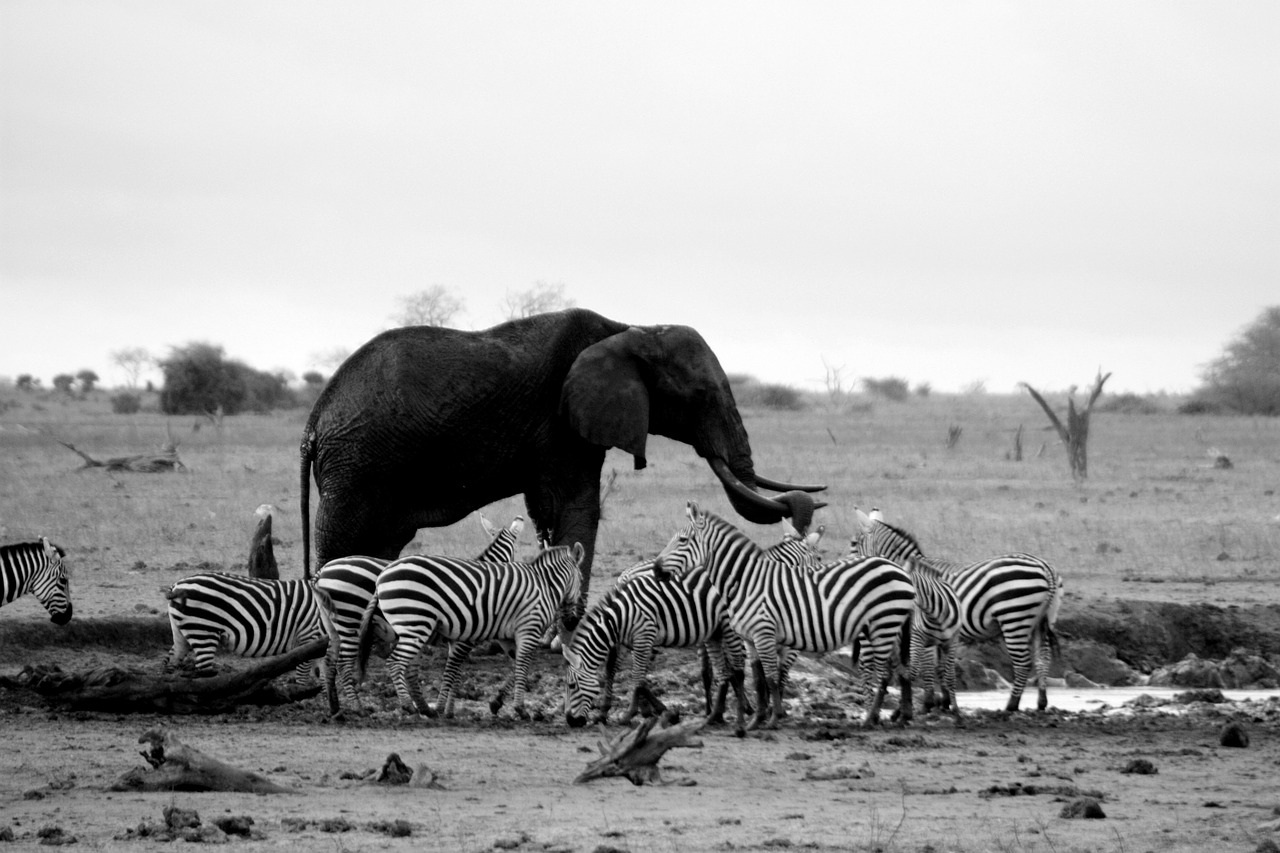 This article explores how PostgreSQL handles concurrency with the Multi Version Concurrency Control mechanism. We will discover the hidden system columns in your database tables, the meaning of transaction ids, and the importance of vacuuming your database.

Reader and Writer Locks in the Database

A concurrency control model firstly need to operate correctly and to maintain each transaction’s integrity rules while transactions are running concurrently. Correctness needs to be achieved with as good performance as possible.

In the beginning the most common concurrency control model in databases was the two phase locking mechanism, that requires a shared lock while reading data from a database table, and an exclusive lock when modifying data in the table.

For a quick recap, here is the boiled down purpose of the shared and exclusive locks:

Waiting is the slowest form of concurrency control. If only one process can access the data, it is pointless to buy ever bigger servers. For this reasons, database systems are continuously improved to require as little locking as possible, while maintaining correctness. Ideally, readers would not block writers, and writers would not block readers.

One way to achieve a non-blocking behaviour for readers and writers, is to keep track of multiple versions of the same record and to limit their visibility between transactions.

Keeping Track of Multiple Versions of the Same Record

PostgreSQL uses the Multi Version Concurrency Control to allow fast reads and writes in the database. It stores multiple rows in the table’s data structure itself and limits their visibility with the use xmin and xmax system columns.

If you have never seen system columns in PostgreSQL, this is the perfect time to test them. Choose any table in your database, and select the two columns.

To interpret the value in this column, you must know three things about PostgreSQL:

Transaction numbers, or transaction ids, are a 32-bit integer in PostgreSQL.

MVCC and Data Modification in PostgreSQL

Let’s cover the three basic modification statements in PostgreSQL with respect to the MVCC concurrency model. We will first talk about insert, then about delete, and finally about update which is actually a combination of insert and delete in this concurrency model.

Insert is conceptually the simplest of the three operations. A new tuple is created in the database, and the value will be visible to other transactions once it was committed, given that we are using the default read committed transaction isolation level.

Delete is a bit more complicated. With the traditional two phase locking the delete statement would lock and prevent readers from accessing the data. This is not true if we are using multi version concurrency control.

When the transaction is committed that deletes the data, the data is only marked for deletion but it isn’t actually deleted from the database. With multi version concurrency control deleting data immediately is not possible. There is always a chance that an open transaction is still able to see the record.

For the actual deletion of data, a separate mechanism called VACUUM is responsible for cleaning the values from the database. This process looks up tuples that are no longer accessible to any transaction and deleted them. For this reason, it is strongly advised to not disable database vacuuming in PostgreSQL. Without vacuuming your database would only grow in size, and even worse, you would eventually hit a transaction ID wraparound that can have catastrophic consequences to your database.

Finally, we will cover the update action. This action is conceptually the same as marking an old tuple for deletion and inserting a new tuple in the multi version concurrency control model.